Port producer The Fladgate Partnership has said that social distancing requirements mean there will be no foot-treading at its quintas this year, with mechanical lagares being installed at Quinta de Vargellas. 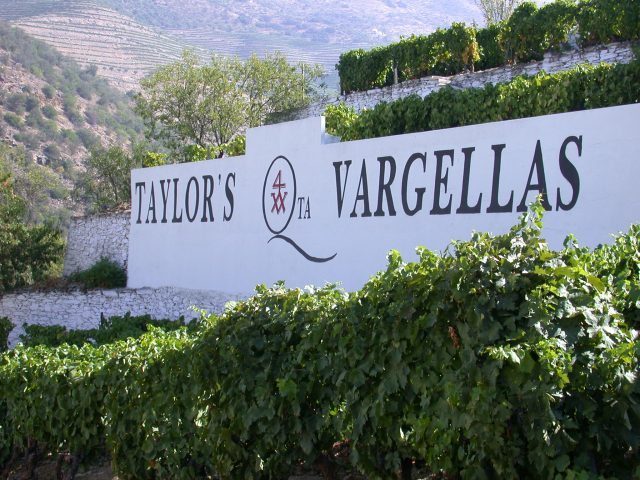 Speaking in a Zoom meeting, The Fladgate Partnership’s CEO, Adrian Bridge, said that the various restrictions and requirements brought about due to Covid-19 included the suspension of the traditional foot-treading in lagares across the company’s properties.

At Quinta de Vargellas, the core quinta for flagship domain Taylor’s, Bridge said they had put forward a “substantial” capital investment to remove the old lagares and rebuild them to accommodate the pistons which drive the mechanism.

The capacity remains the same as before and this is not the end of traditional foot-treading at Vargellas.

Bridge said that: “The longer term expectations [post-Covid restrictions] will be to do the nighttime cut and treading by foot but manual operations during the day will finish as the pistons can do the work. We currently employ 10 people during the day just to walk around in the lagares.

Furthermore, due to these restrictions Bridge added that winemaking would only take place at those quintas with mechanically-adapted lagares, meaning there would be no wine made at Quinta do Panascal this year, because it is too small to be re-adapted.

Among the other challenges to be overcome this year have been the heat and, currently, picking everything in time and with high demand on pickers.

As Bridge said, it’s the second earliest harvest for generations and, “everyone wants to pick at the same time. The heat has cost [an estimated] 30% of the yield this year and we’re all rushing to save everything and winemaking teams want there to still be acidity.”

The social disdaining is also a problem but, on the other hand, with a slightly smaller crop and increased reliance on mechanical treading etc, Bridge said the company had a smaller than usual team this year, under 80 rather than 110, which meant there was more space in the staff quarters, while the company has also arranged a rental agreement for the old Vargellas station which it plans to convert into further accomodation.

Finally, with the pressure on fruit due to the small harvest, Bridge was confident that Port production would be prioritised this year over table wine.

As Port producers pay more per kilo, he said, it might be a difficult year for those with contracts for table wine in the Douro.

He also expected table wine producers to have to declare the prices they pay at the Port and Douro Wine Institute in Porto which would reveal the “true average price paid for Port and table wine grapes,” he concluded.